Charlotte Chamber, Others Use Brexit to Get Competitive Edge

In the fallout of United Kingdom’s vote to give the European Union the cold shoulder, some people are looking to turn global uncertainty into cold, hard cash.

The Charlotte Chamber is sending a recruiter to Europe for the next two weeks.

Economic Development Vice President Sven Gerzer says he’ll use Brexit as an argument that Europe might be too unstable when he visits Germany, Austria, the UK and potentially several other countries.

“Businesses don’t like uncertainty. There’s a good chance that a lot of those companies actually decide not invest in the United Kingdom, but rather [invest] into the North American market,” he said.

Gerzer said if he’s successful in drawing European businesses to Charlotte, we’d like start seeing companies invest here in about a year and a half from now. 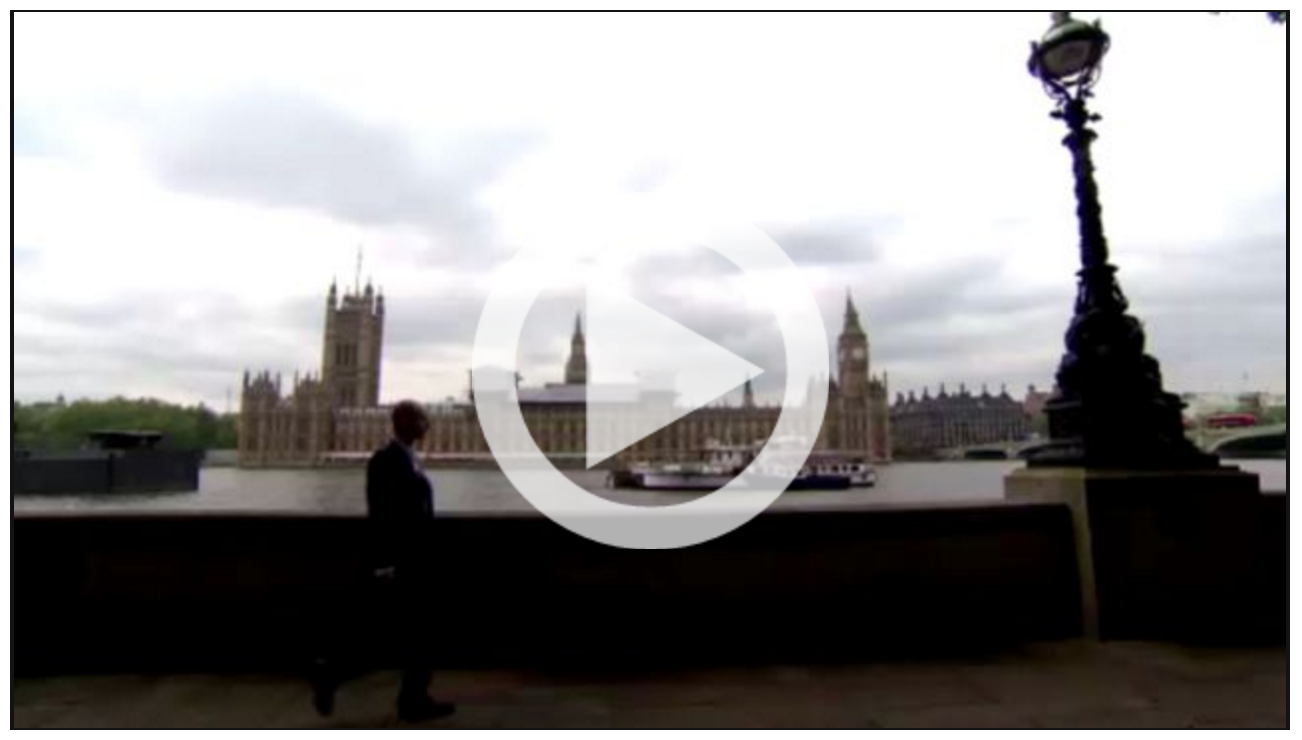